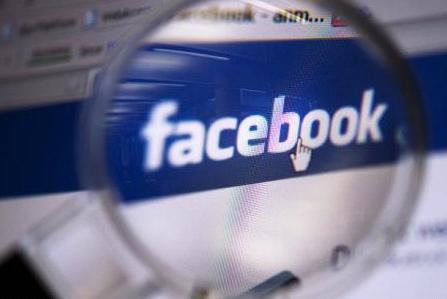 According to the German Hamburg Evening News reported on September 21, the data released by the German Federal Digital Information Industry Association (BVDW) on Wednesday showed that the scale of the German online advertising market this year was 6.23 billion euros (approximately RMB 57.83 billion yuan), which was a year-on-year increase. Increase by 16%. Among them, the dynamic web advertising growth rate of up to 115%, a total investment of 184 million euros (about 1.58 billion yuan), the traditional online advertising growth rate of 20%.

Currently, in the German media, online advertising accounts for 21.8% of the total market share, becoming the second largest media after television advertising (37.9%), and newspapers ranked third with 17.8%.

As one of the best known Business Law Firm in China, we have offices(desks) in most of China cities such as Beijing, Shanghai, Guangzhou, Shenzhen, Dongguan,Hangzhou, Ningbo, Nanjing, Chongqing, Chengdu, Kunming, Guiyang, Xiamen, Hainan, Qingdao, Wuhan, Nanjing and Xi'an as well as cooperate desks in Singapore, Vietnam and Hongkong.