From September 24 to September 26, the "2011 Dao He Fu Business Philosophy Guangzhou Report" was held at the Guangzhou Baiyun International Conference Center. Kazuo Inamori, Honorary Chairman of Japan Kyocera Corporation and President of Japan Airlines, and 200 Japanese entrepreneurs and 1,600 Chinese entrepreneurs participated in the report. After the meeting, Inoue Kazuo received an interview with the Yangcheng Evening News reporter about the special circumstances of the current Chinese economy and some of his experiences.

SMEs must have the spirit of overcoming difficulties. Reporter: The world economy is currently facing a double bottoming situation. The survival of Chinese SMEs is also very difficult. How should they overcome the difficulties?

Inamori Kazuo: Chinese and Chinese companies are in a transitional period. SMEs face difficulties in transition and should rely on their unremitting efforts to escape from the predicament. Chinese entrepreneurs need to maintain the courage to overcome difficulties. It is actually the beginning of work when it feels like it can't be sustained.

Doing a good job in the real economy is a key reporter: Chinese companies currently have a gradual transition from industrial support to financial services. How do we deal with the relationship between the manufacturing industry and the financial services industry?

Inamori Kazuo: The manufacturing industry in Europe and the United States is very strong. Now it can be said that the development of the financial industry will continue to develop. However, China's manufacturing industry has only just begun, and it cannot simply follow the development path of Europe and the United States. Chinese entrepreneurs should do solid business. In the past, Japan had paid great attention to the development of the manufacturing industry. But 20 years ago, real estate soared. Many entrepreneurs invested in real estate. When the financial bubble burst, the Japanese economy was in a downturn and it has not been able to get rid of it. In short, it is impossible for Chinaâ€™s 1.3 billion people to rely solely on the financial industry to support their livelihood. It is necessary to work hard to improve the real economy.

99% of the efforts to create a talent reporter: Bill Gates, Jobs is known to the world as a genius, how do you define "genius"? Do you feel that you are a genius too, what advice do you have for a good entrepreneur?

Inamori Kazuo: â€œGeniusâ€ is hard to define, but I think that 99% of the effort creates a genius. Only by exerting efforts can we become geniuses. I don't think I'm a genius. I'm just a very ordinary person. I just tried to surpass ordinary people's efforts to achieve today's success. I rely on the extraordinary efforts of the past 80 years to come to this day.

Links Inamori Kazuo is known in Japan as one of the "four business saints," and is co-founder of Panasonic's founder, Matsushita Matsushita, founder of Sony Corp. Akio Morita and founder of Honda Corp. Honda's founder Honda. Inamori Kazuo had 40 years of unarmed hands and founded two of the worldâ€™s top 500 companies â€“ Japanâ€™s Kyocera Corporation and Japanâ€™s KDDI Corporation. The 65-year-old retired from the operation. In 2010, at the invitation of the Japanese government, Inamori Kazuo, 78 years old, entered the completely unfamiliar transportation industry with no industry experience and expertise, and served as the chairman of the bankruptcy-reconstructed Japanese Airline Zero Pay, and after taking office. In the six months between the loss of Nikko to profit. 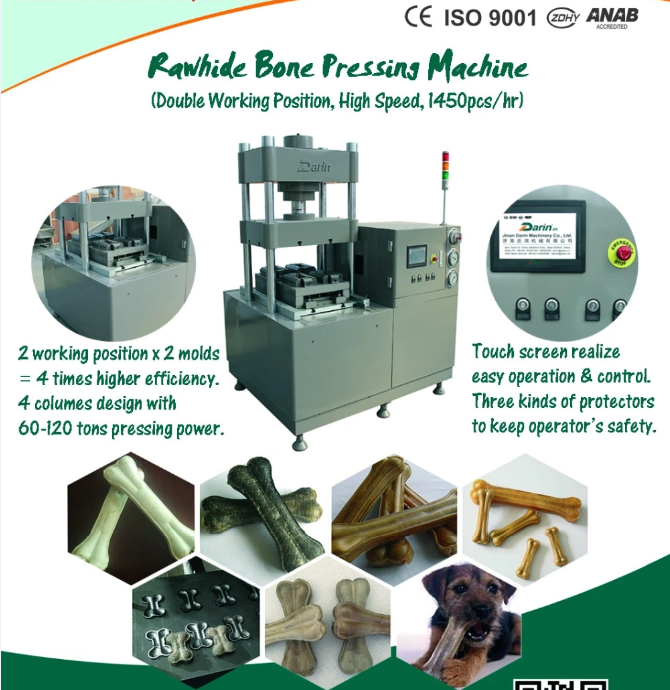